The BC Regiment (DCO) Association

Incorporated as a not-for-profit society under the B.C. Societies Act, R.S.B.C under Certificate of Incorporation Number S0035478 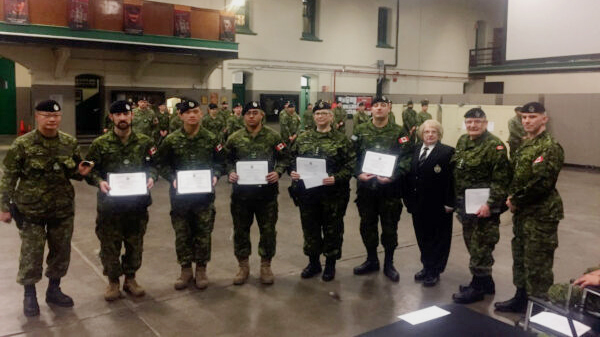 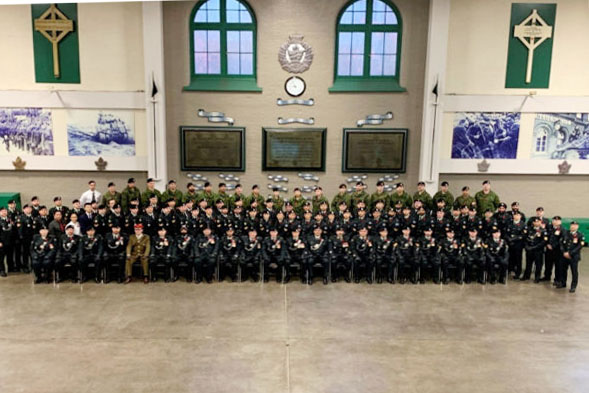 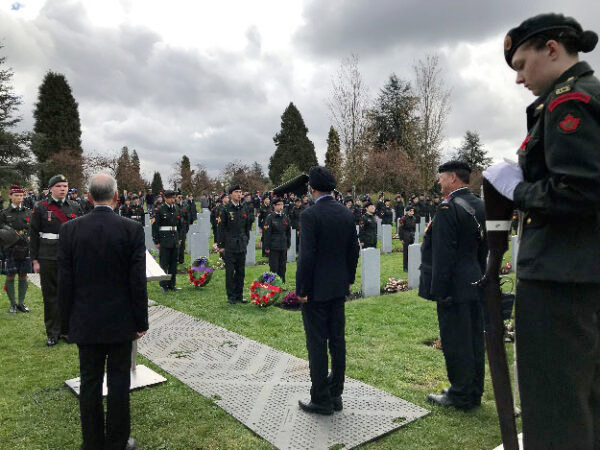 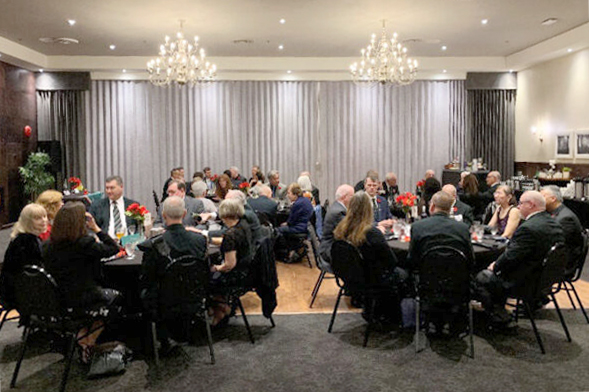 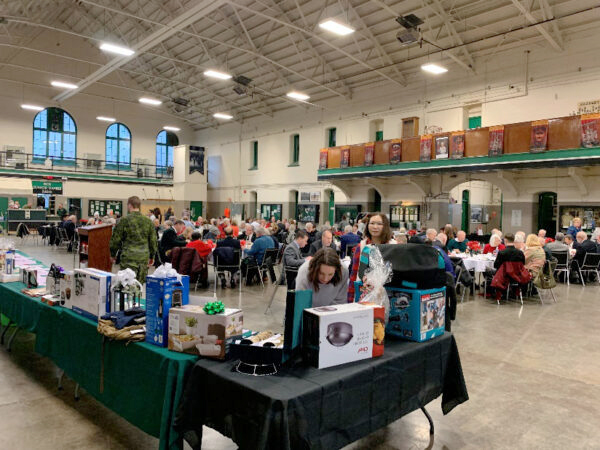 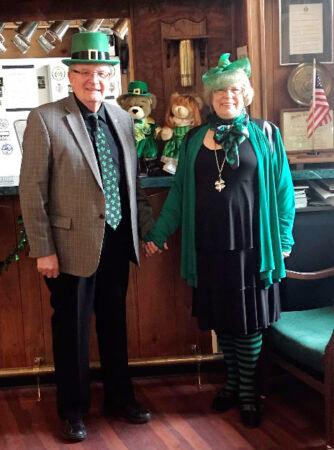 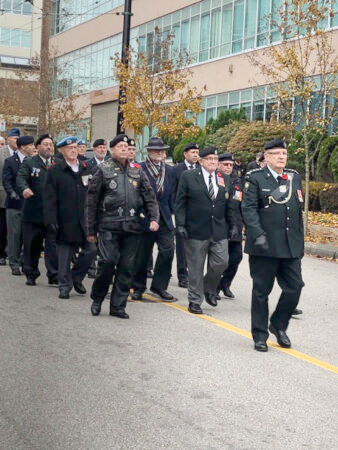